Visiting from outside New Zealand?
To purchase wine internationally (outside of NZ), please see our dealerships
This site only ships wine within New Zealand.

Marlborough winemaker and respected wine judge, Ben Glover, has been invited to attend the annual Michelangelo International Wine and Spirits Awards (MIWA), in South Africa as an international guest judge.

Michelangelo is South Africa’s largest wine competition, having received in excess of 2250 entries in 2018. Every judge is hand-picked and invited based on their international judging experience and credibility, with Ben selected because of his expertise in Marlborough Sauvignon Blanc, having made the wine varietal for over 20 years.

Lorraine Immelman, founder and CEO of the Michelangelo Wine and Spirits Awards, says that a New Zealand Sauvignon Blanc expert was specifically sought for this year’s competition in August, because Marlborough produces some of the world’s best and most popular Sauvignon Blanc. 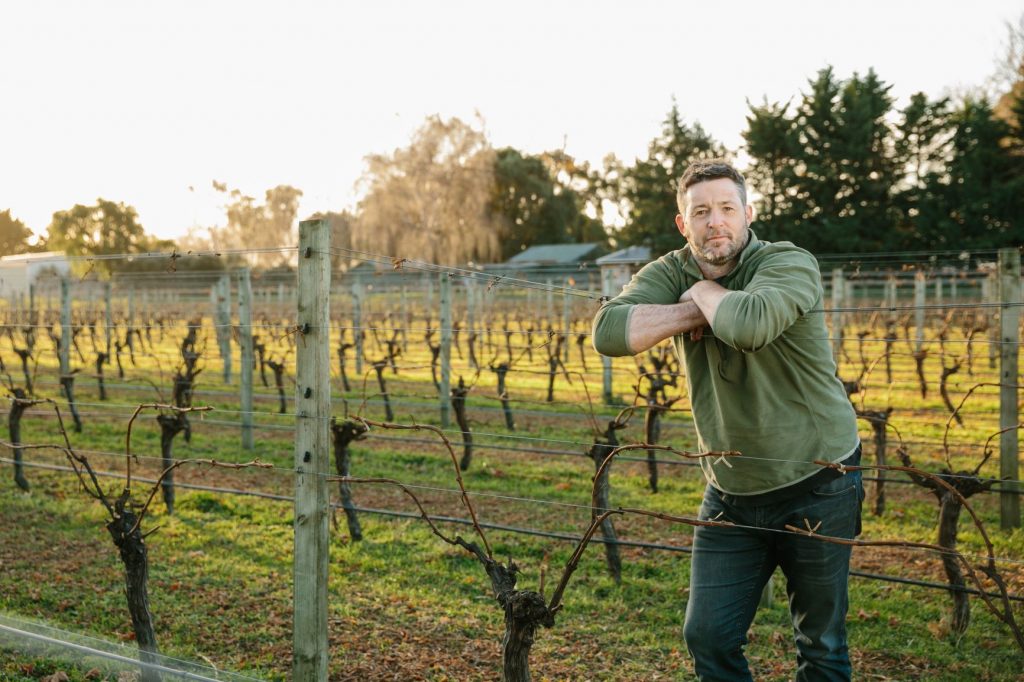 “This is a very important category for Michelangelo as Sauvignon Blanc is South Africa’s best-selling white wine as well as being its most profitable in the export markets,” she says.

Ben Glover is the winemaker and owner of his family winegrowing operation, Glover Family Vineyards and Zephyr wines. Glover is also a part owner of The Coterie, an organic small-batch collaborative winemaking facility for like-minded winegrowers in Marlborough. He has been making Sauvignon Blanc for over 20 years, with his parents having planted the varietal on their family farm when he was in his teens.

Ben was an inaugural Len Evans scholar in 2001 which has led to over 25 years international judging experience, chairing the Bragato Wine Awards and is currently the deputy-chair of the New Zealand Wine of the Year Competition.

He can’t wait to visit South Africa in August, not only to see the diversity in wine styles across all varieties, but also to learn more about the country’s Sauvignon Blanc.

“It’s great to know that Sauvignon Blanc, like New Zealand, is South Africa’s most popular and best-selling variety, as well as being one of the largest categories entered into the Michelangelo Wine Awards”

“I am looking forward to seeing not only South African Sauvignon Blanc, but also the other exciting varietals that the nations winemakers are presenting to the world,” Glover said.

The Michelangelo International Wine & Spirits Awards was established by current CEO, Lorraine Immelman, in 1997 with a focus to provide South African producers the opportunity to have their wines adjudicated by a highly experienced panel of professionals from around the globe. The awards are held annually in the Western Cape, the prime winemaking region of South Africa.

Now, in its 23rd year, the competition and remains unique in South Africa, in that all judges are hand-picked wine and spirits experts. Since the start of the competition in 1997, more than 220 different judges from 48 countries have served on the panel. All entries are judged blind by panels of 5 or 6 judges, using the 100-point internationally recognised OIV judging system.

Unfortunately your web browser is too old to properly view the page!

Please consider upgrading to either of the following web browsers which are compliant with todays web standards: